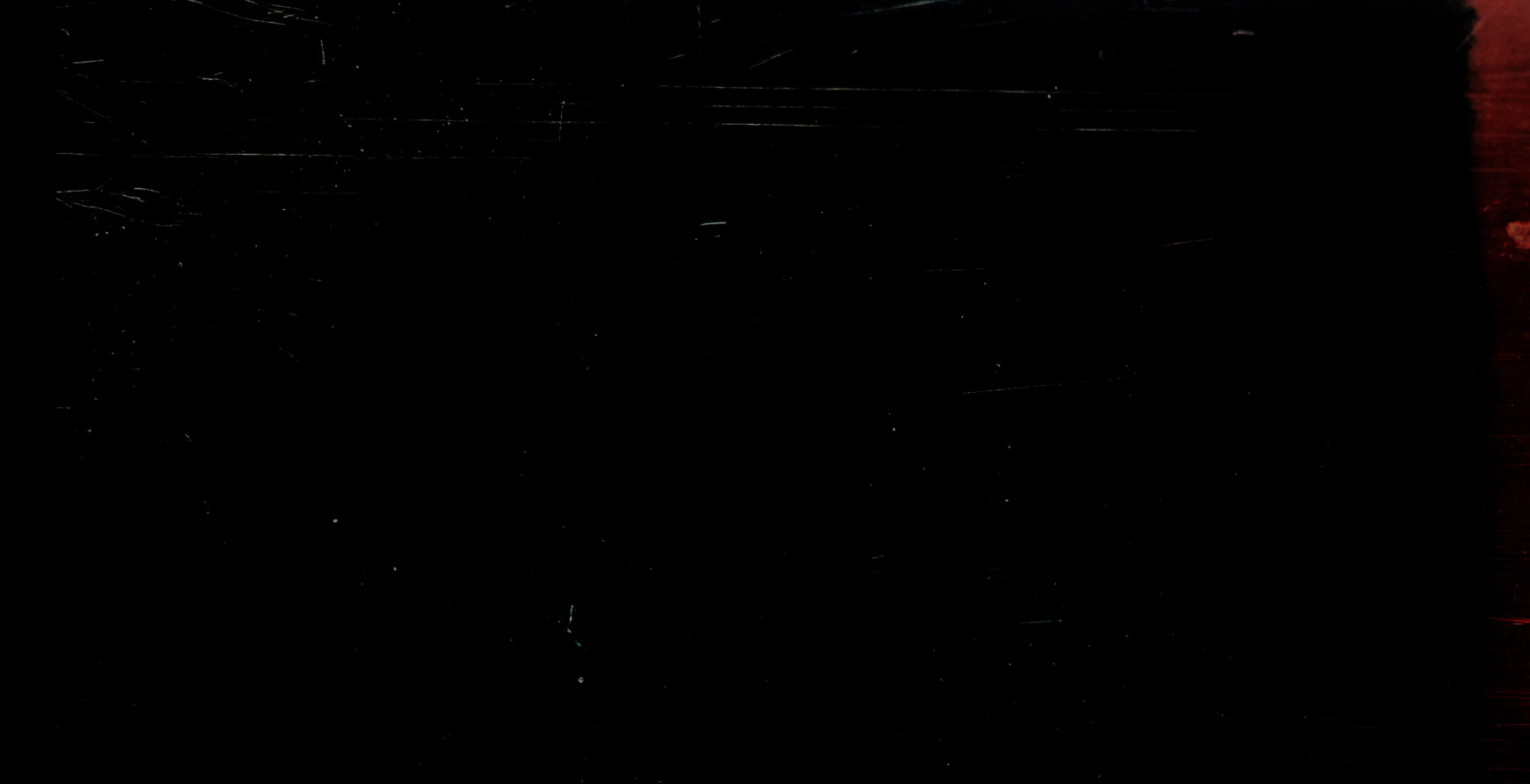 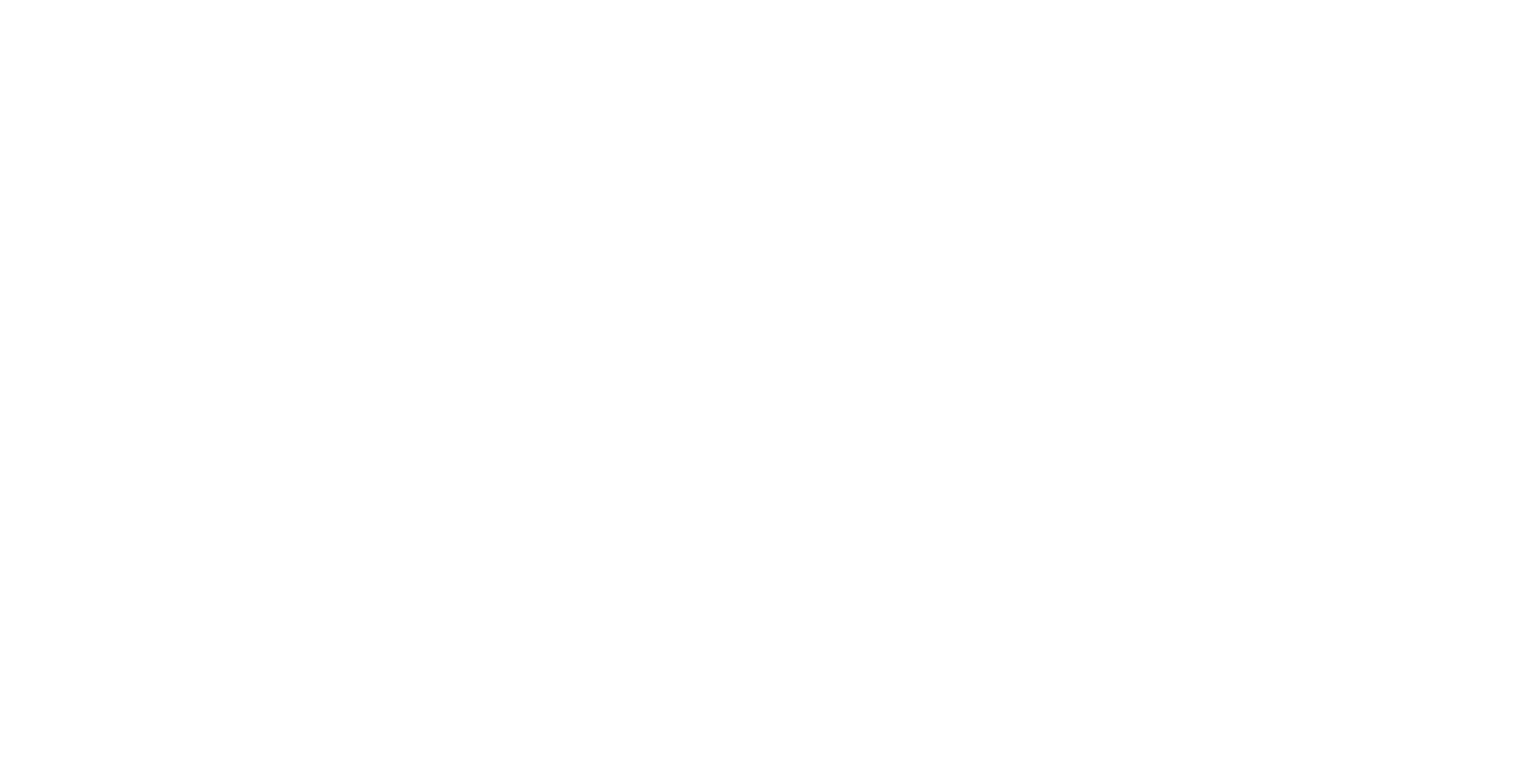 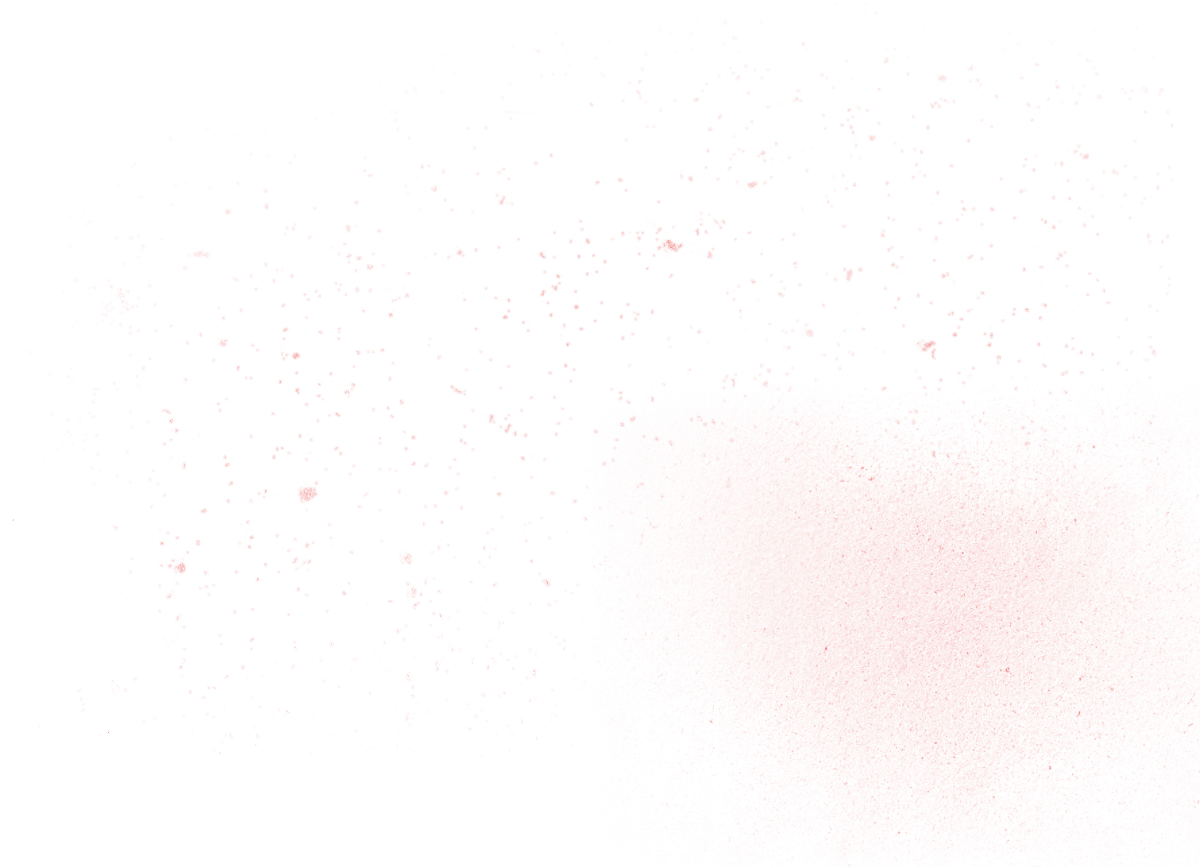 plays a dark and distorded instrumental trip hop music where dense orchestrations rub soulders with ravishing beats and noisy minimalism. Influenced by Giacinto Scelsi or even Dalëk, their music claims to be cinematic and dissonant.

« Anger or silence », their first experimentation on stage is a show halfway between concert and visual performance, plunging the audience in a device combining electronic music, video mapping and 360° surround sound.

Through a poetic and singular story, Broken Devices proposes sharing the absurd vision of a character with muddled ideas. Their music shoves the epic of this man, walking his madness in a world that's beyond him. The audience, voluntary guinea pig of this experiment, is plunged into the twist and turns of this tortured mind.

« We are all born mad. Some remain so »
Samuel Beckett 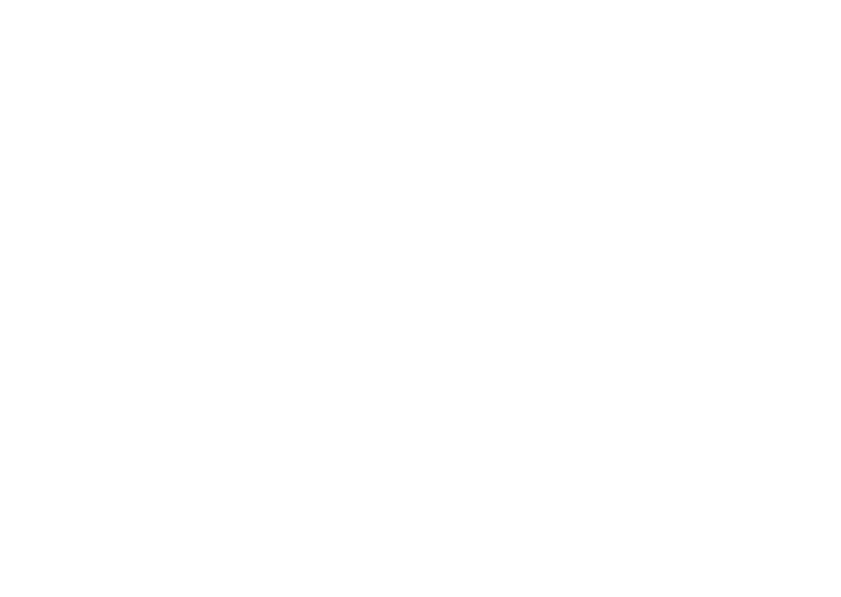 Talks about madness and bunch of flowers
Talks about a painter that doesn't exist ;
about a Man becoming a child
Talks about mattress and walls
It speaks in a low voice
Yells sweet nothings
Talks to itself
Dreams
Dies to try
Talks about breaking out ;
About fuse box and fuse blowing
Talks about fundamental violence
insulin and hair grass
Talks about running away, bare footed
I'm fine ;
Leaving you now
(...) That's happening again

Presentation of our work

Presentation of our work

Public presentation of our working session

Release of our first EP - One Knee on the ground 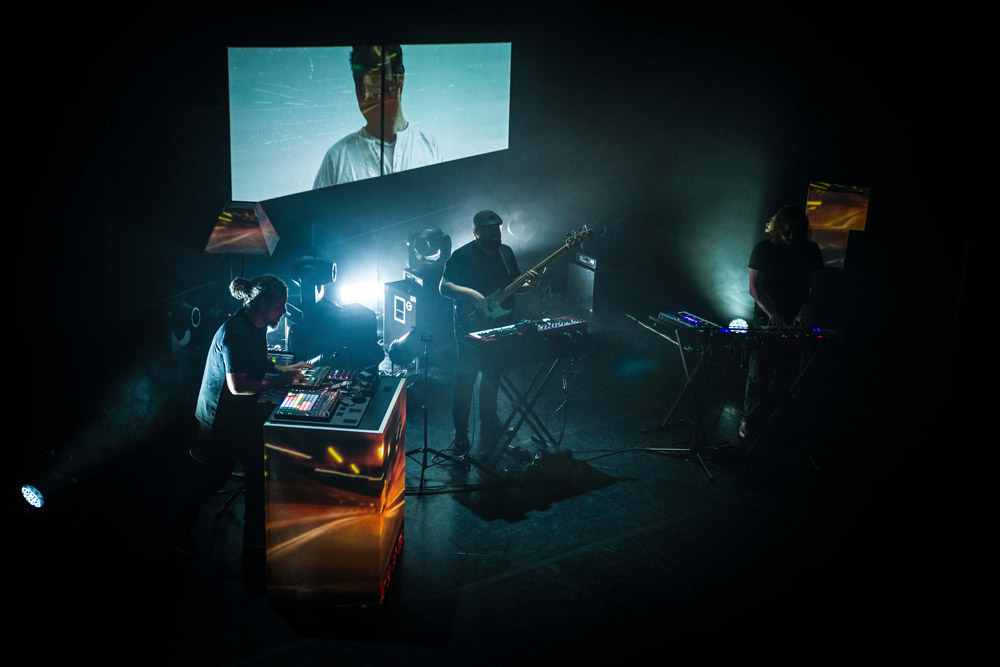 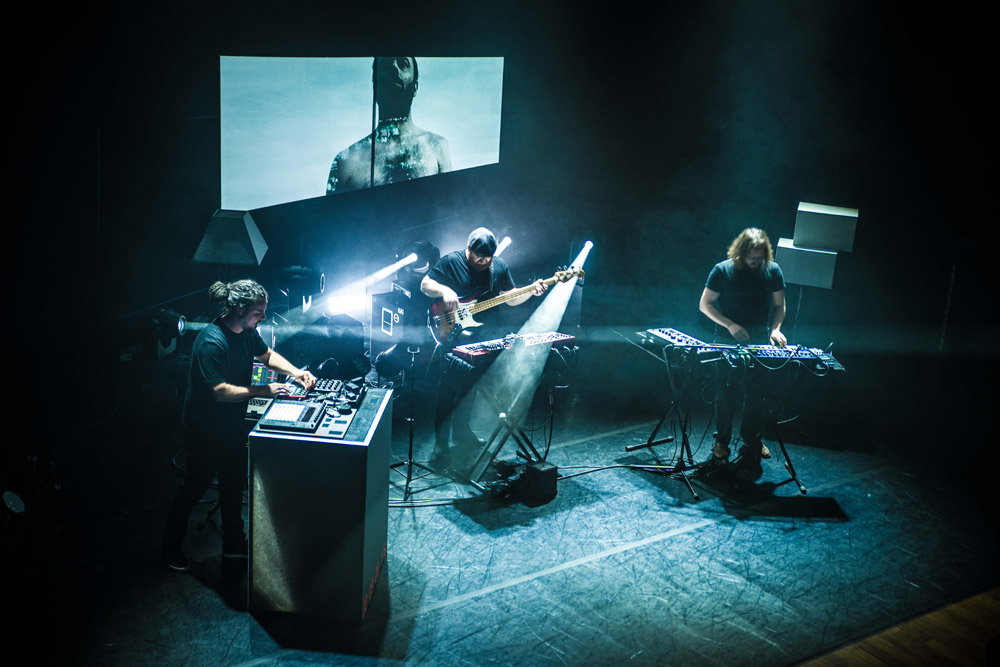 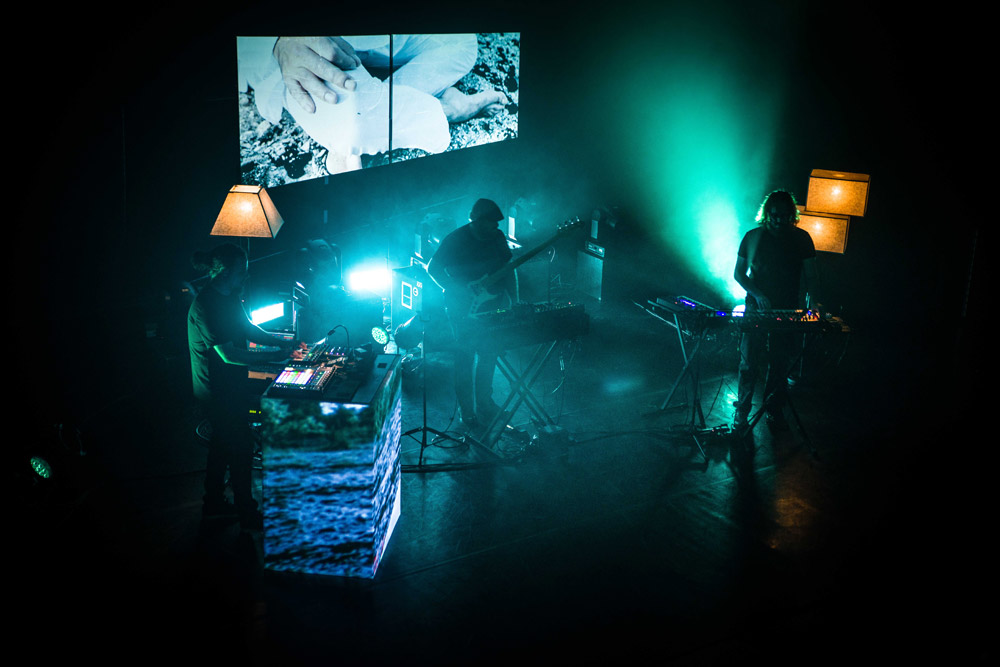 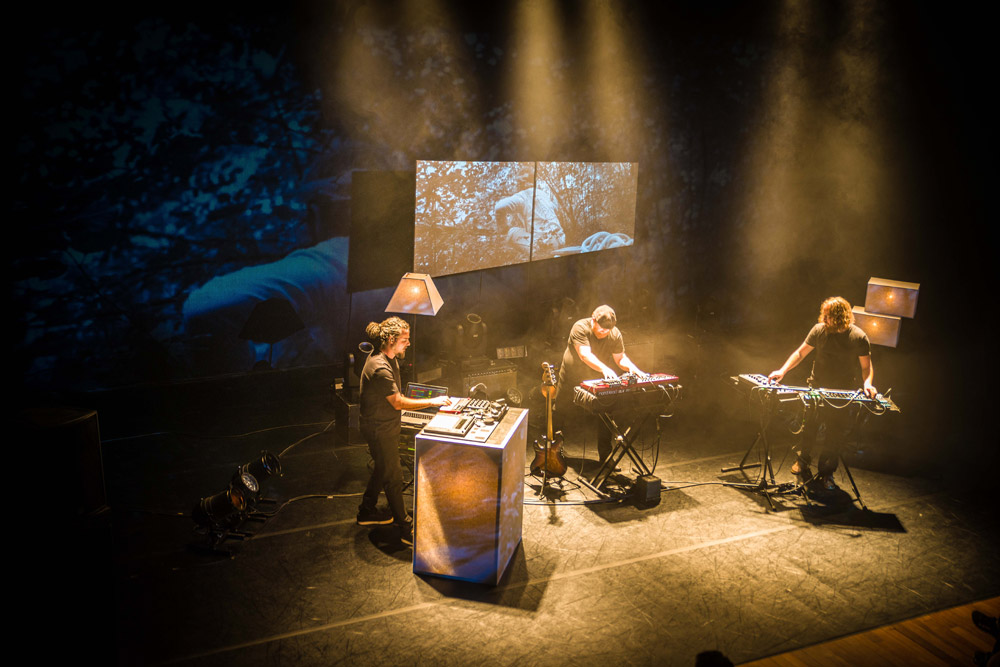 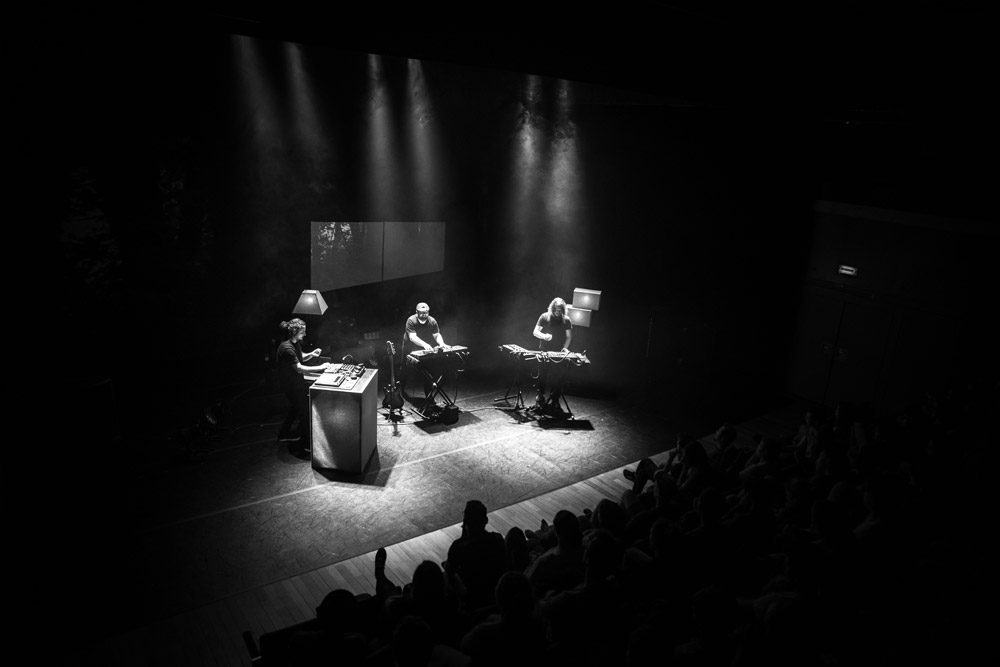 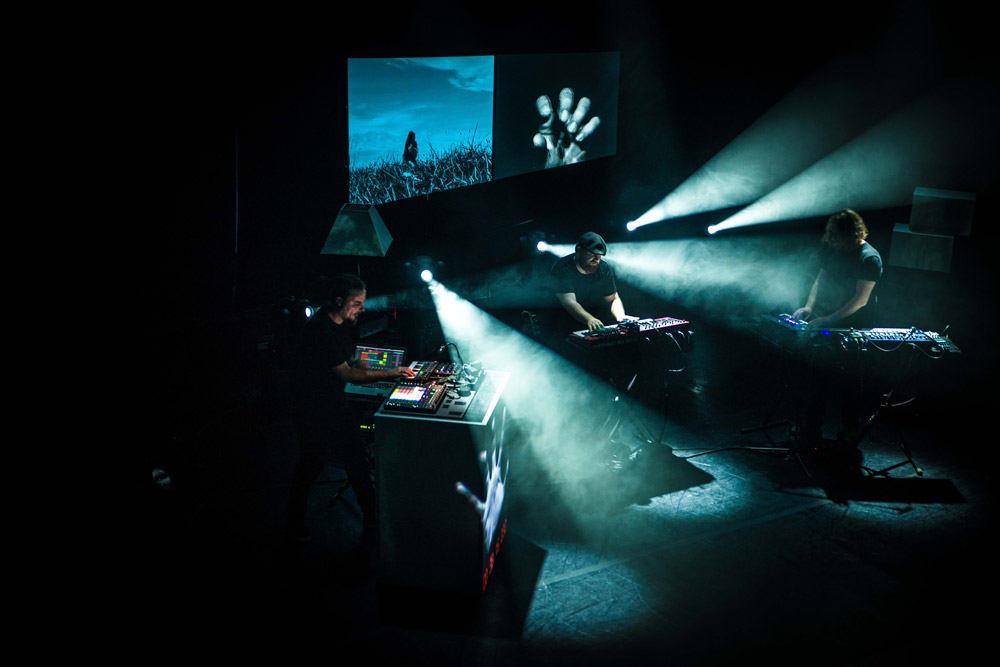 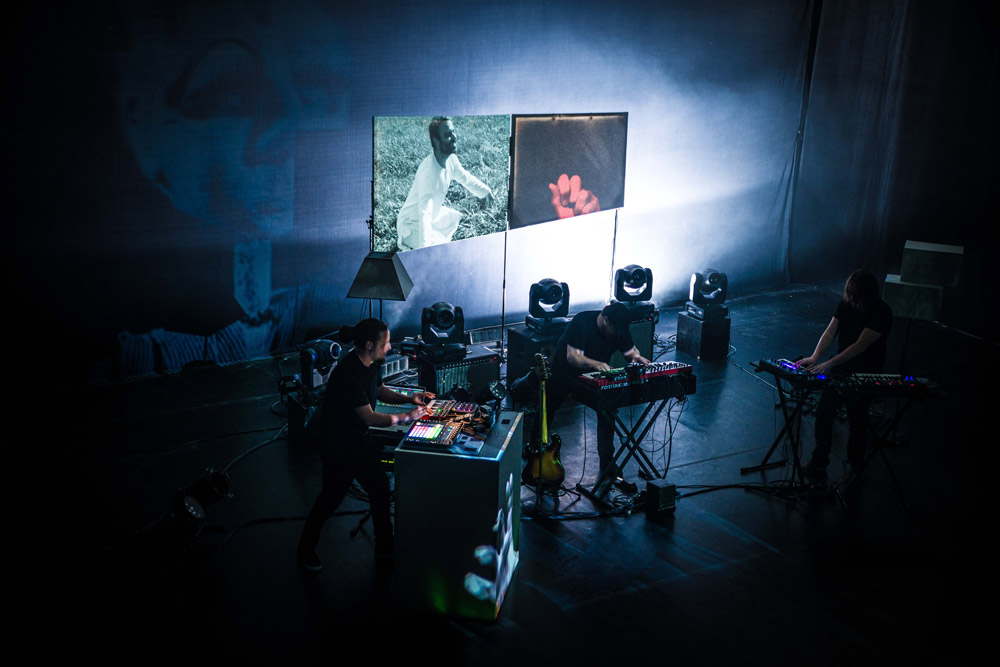 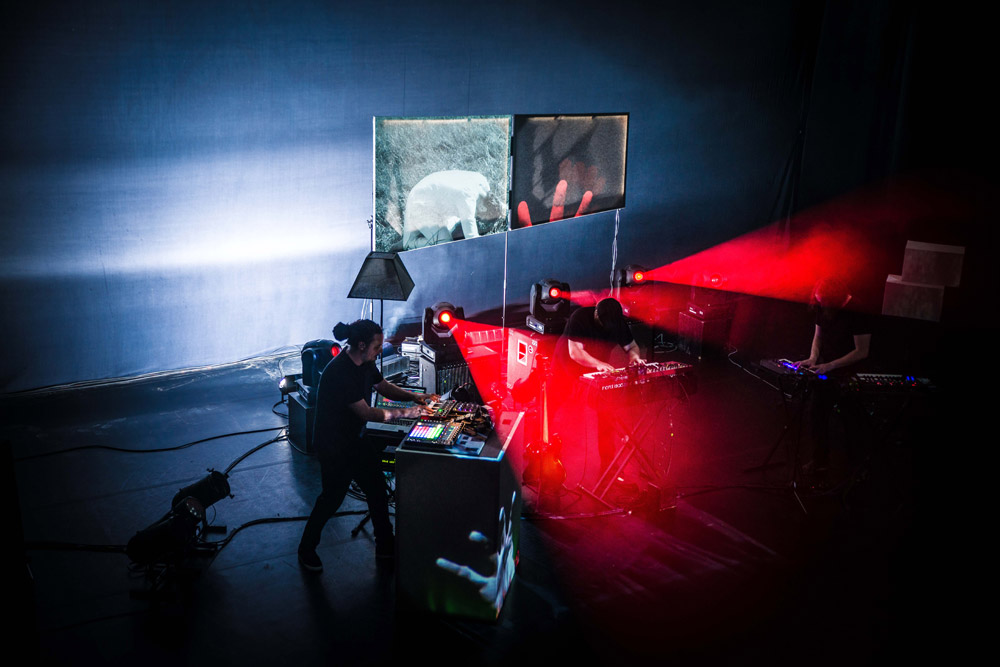 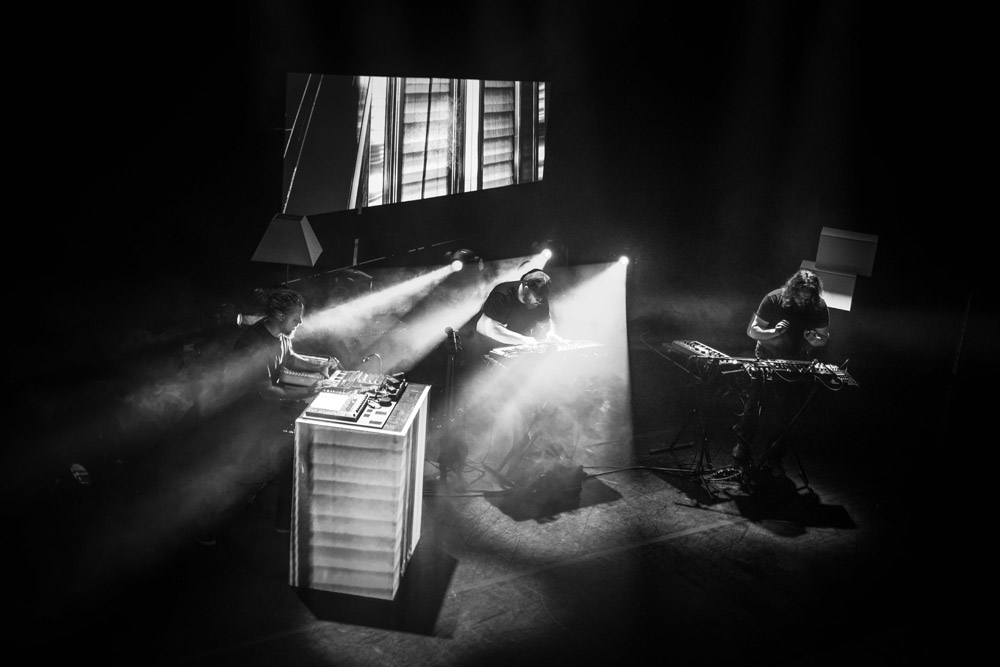 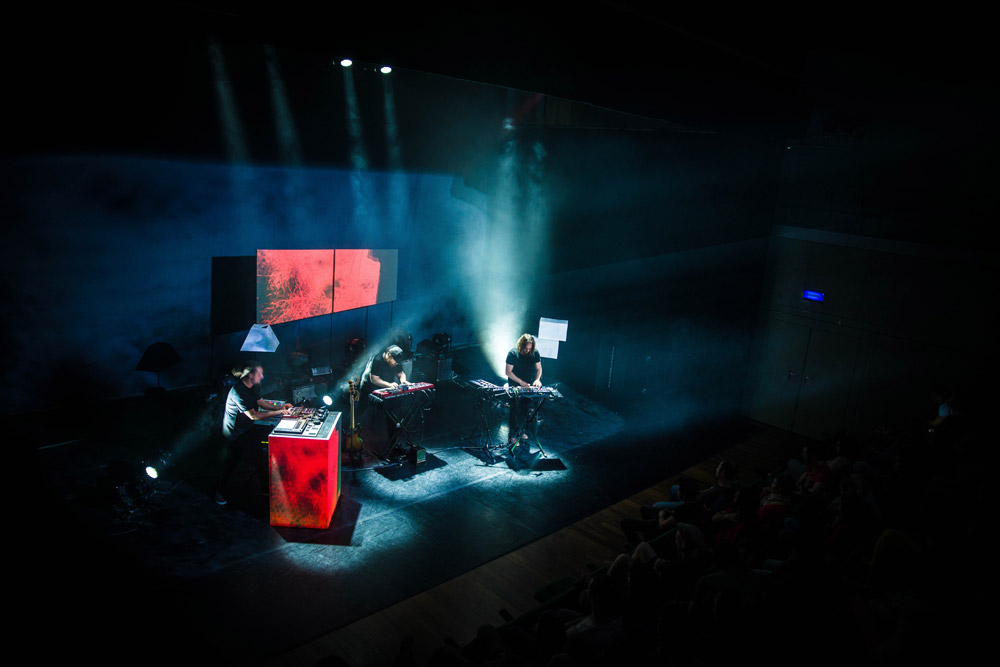 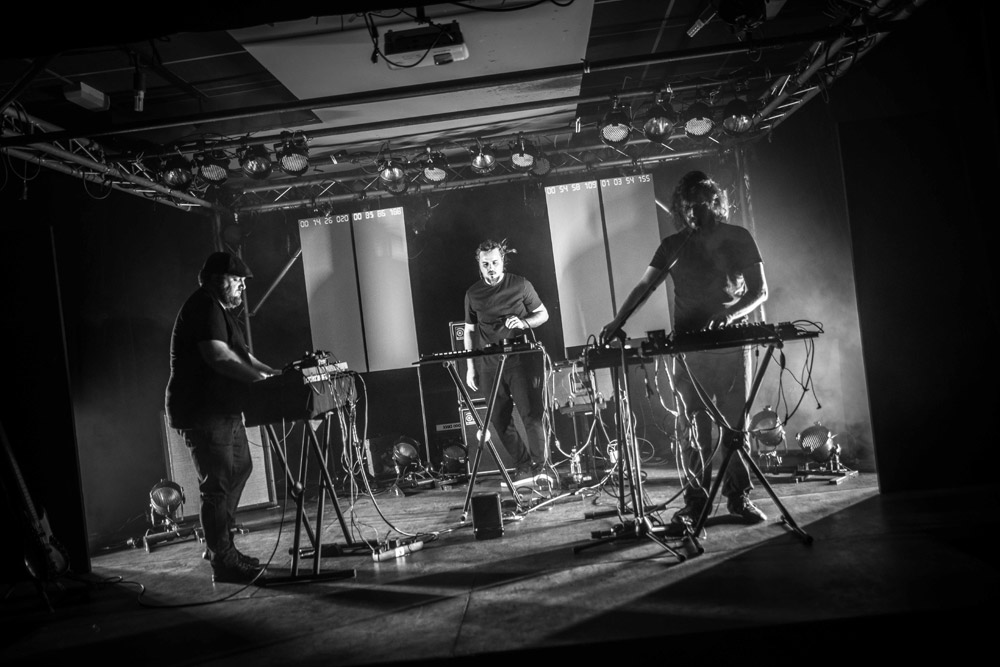 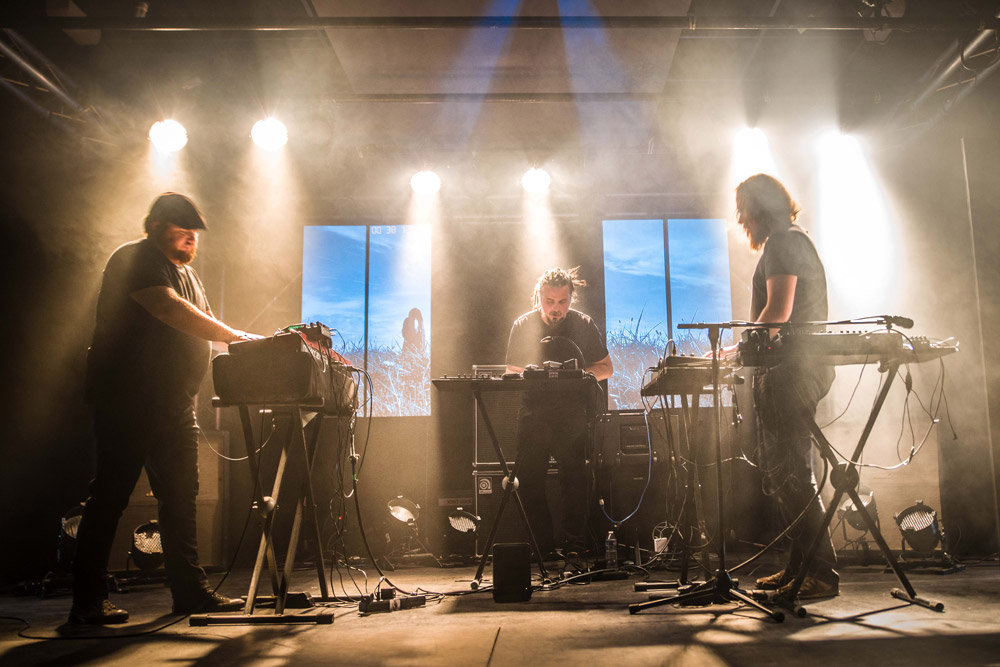 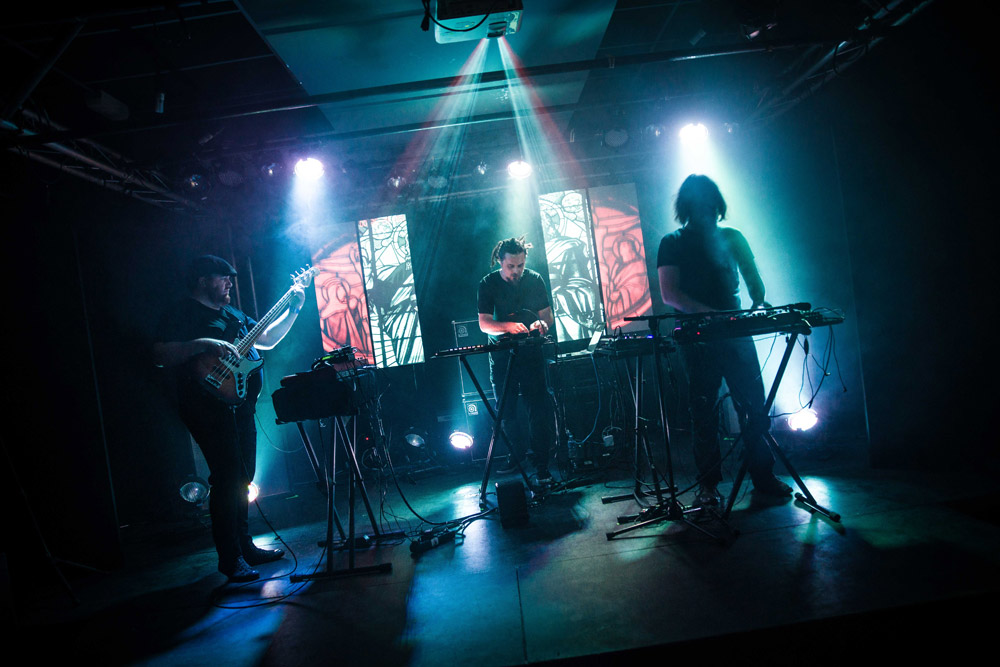 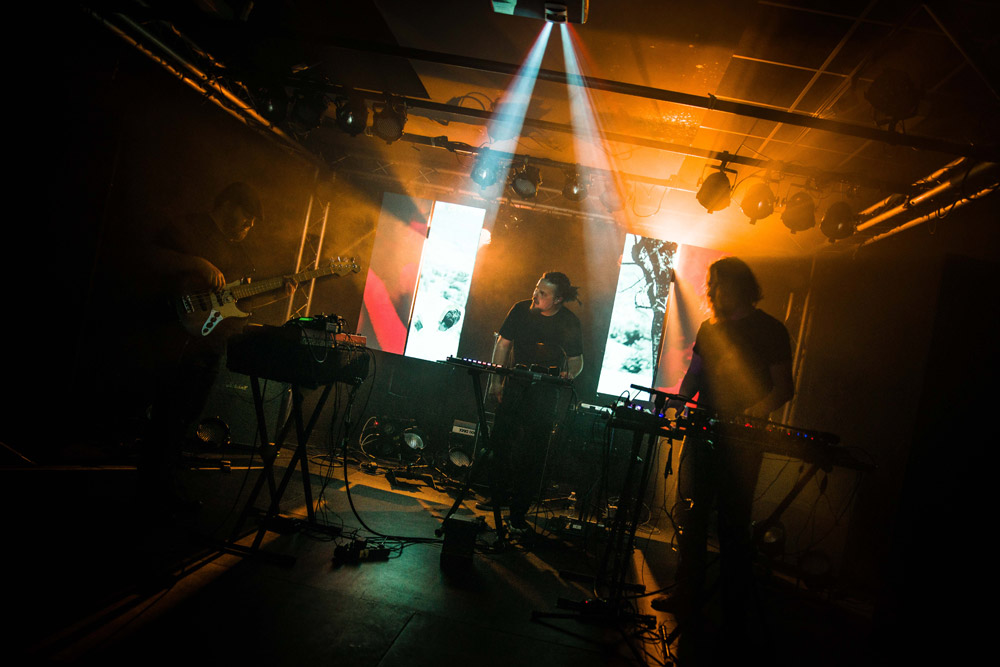 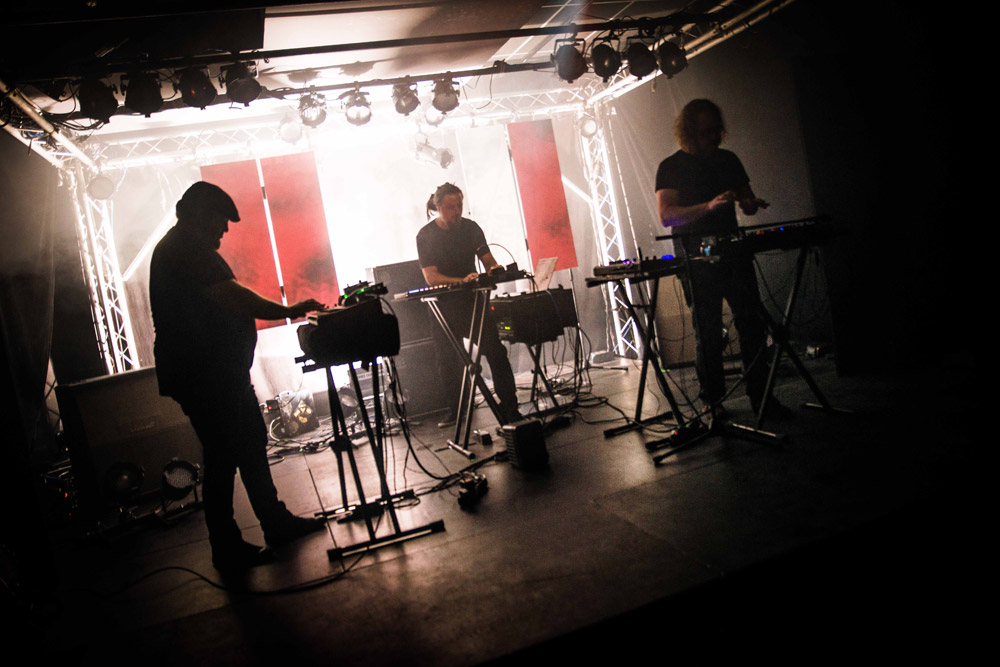 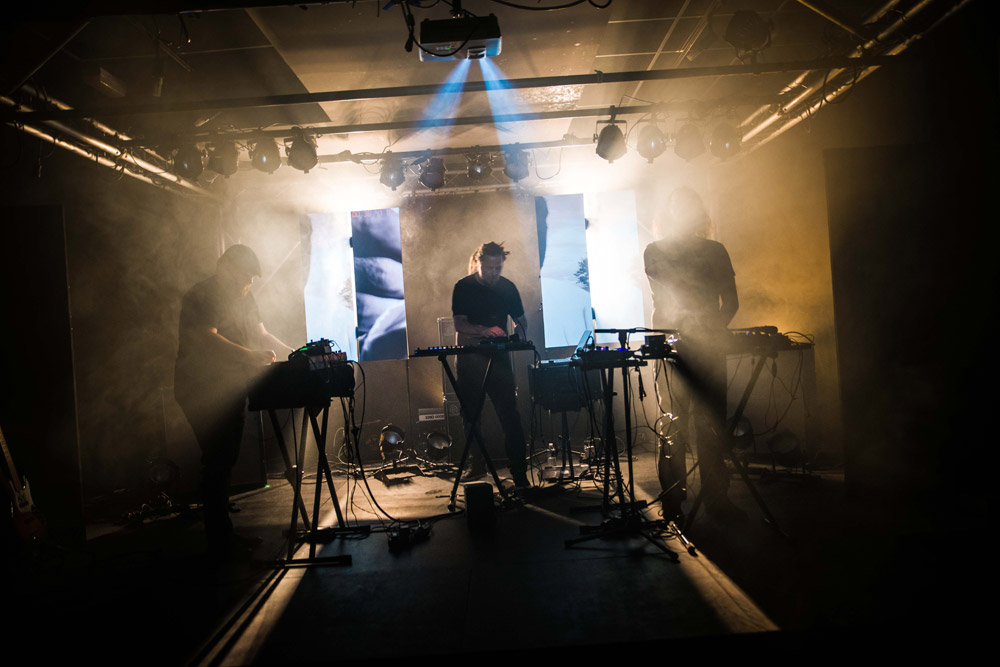 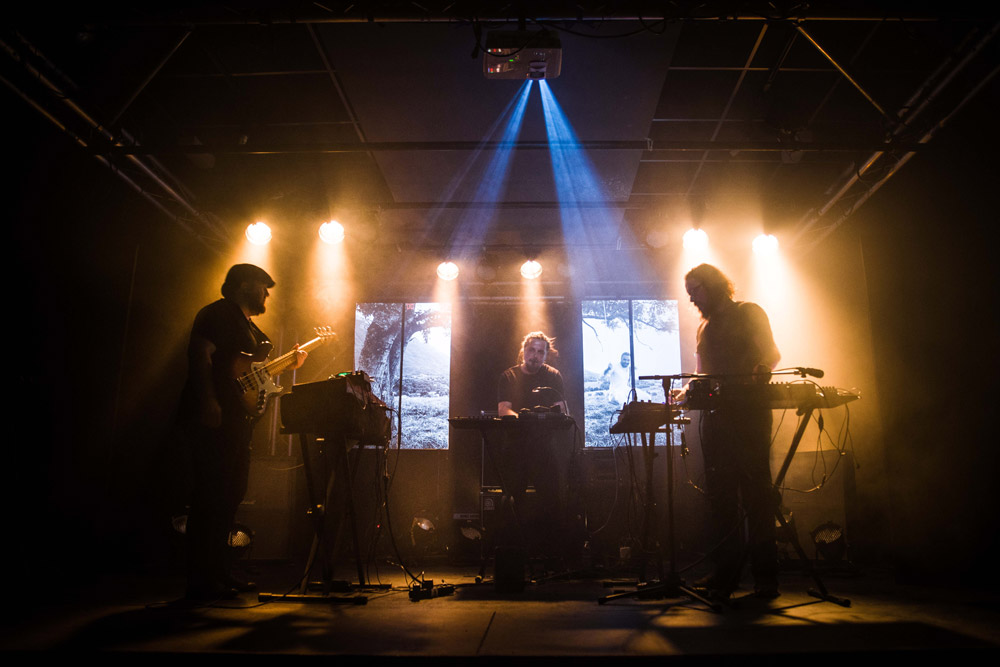 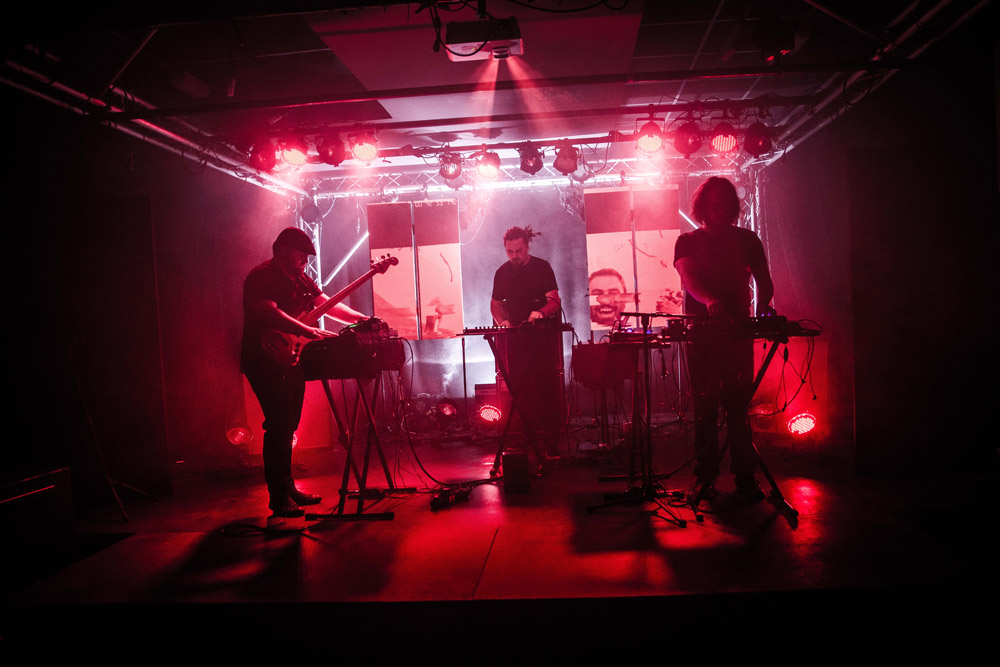